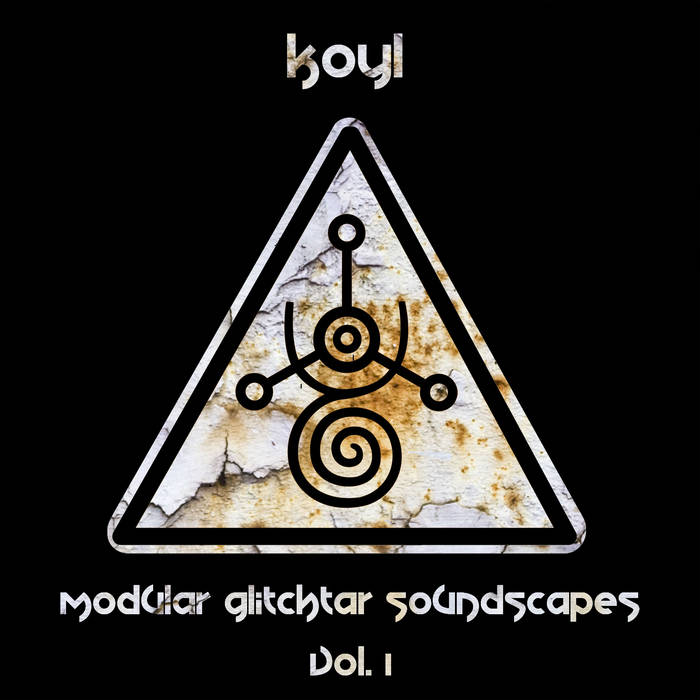 « A carefully orchestrated yet improvised voyage with impetus and patience in equal measure. This album has the ability to be a stellar post-rock record or equally an interstellar prog-rock odyssey. »
(Chad Murray @ Echoes and Dust: tinyurl.com/MGSv1review )

* * * * * * * * * *
This album is a collection of soundscapes made on lap-style slide guitars (dobro / electric lapsteel) with effects pedals, preparations and a laptop used for live-looping purpose.
Blending post-rock, americana, eastern music, ambient and drone in a cinematic way, the music bridges the gap between traditional & experimental, acoustic & electronic and aims for a balance between textural and melodic.

All the tracks were improvised, recorded and mixed live.
The resulting stereo master tracks were then edited to make it shorter and more suitable to non-live listening but still show every step that occurred during the live recording.

You can read about all the technical details and gear used on this record here: koyl.net/the-gear-behind-the-modular-glitchtar-soundscapes-vol-1/679
*****
Visit koyl.net for more infos & more music.
You can subscribe to the mailing-list here: tinyurl.com/koylnews

Bandcamp Daily  your guide to the world of Bandcamp

Cannibal Corpse's George "Corpsegrinder" Fisher stops by for an interview